About the Athlete Biological Passport 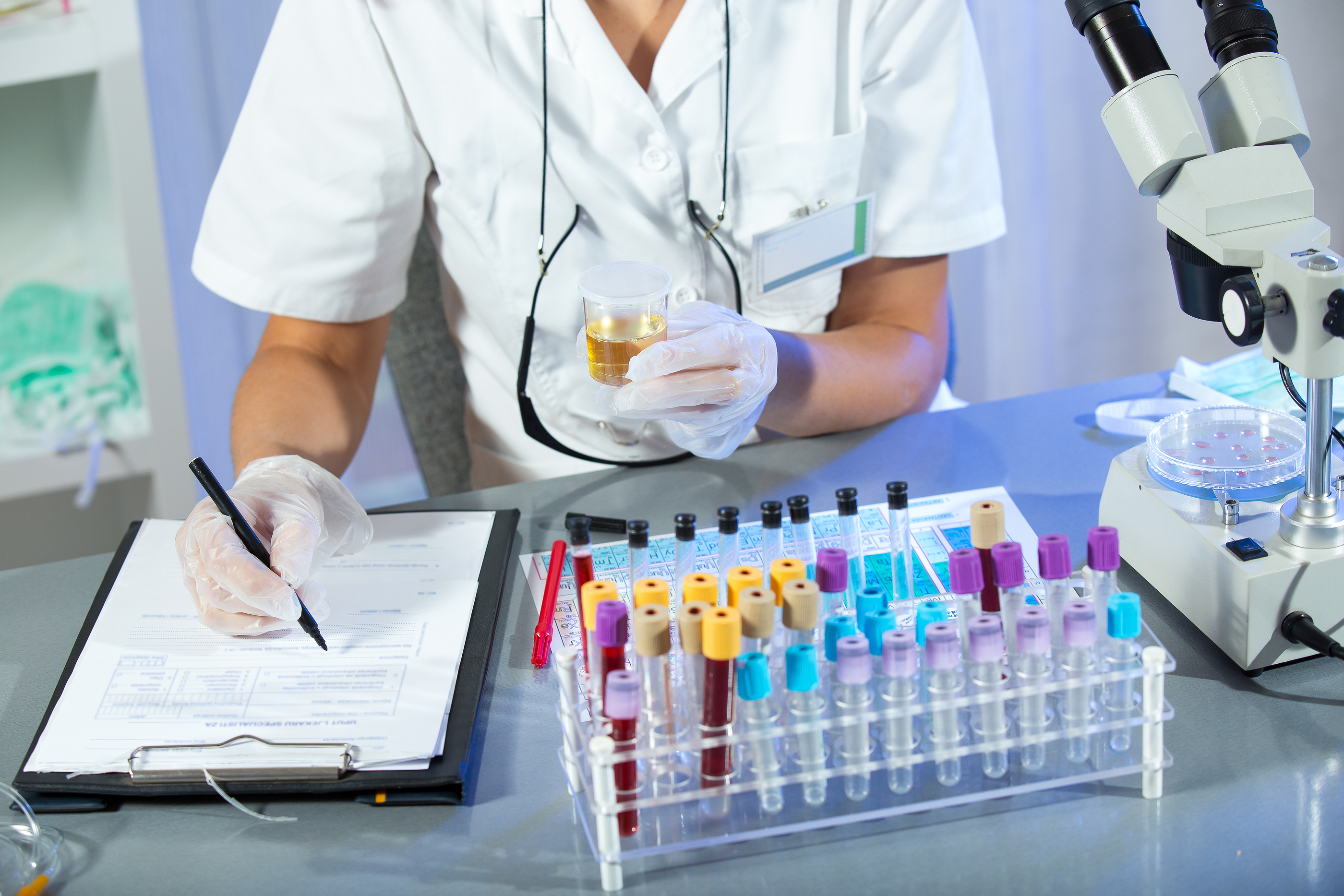 This involves the analysis of a series of samples to monitor certain biomarkers which over time can reveal the effects of doping, as opposed to a test to identify a specific substance or method. Routine biological parameters such as haemoglobin, or testosterone are measured, which allows unusual variations to be detected. Monitoring variables in this way can provide DFSNZ with information which could lead to further investigation and targeted testing.

The ABP is made up of two modules; the haematological and the steroidal module. They are designed to monitor athletes over time, comparing recent test results to their own biological profile. The Haematological module monitors an athlete’s blood components and is effective at indicating use of erythropoietin/EPO or blood transfusions. The steroidal module monitors an athlete’s natural steroid production and can identify when prohibited substances are introduced.

The ABP enables the detection of doping that would normally be undetectable by normal laboratory analysis.  This testing helps us to protect clean athletes, and promote clean sport.

Will the volume of blood collected for testing affect my performance?

The amount of blood withdrawal needed for ABP testing will not have any effect on athletic performance. On average, the total volume of blood collected for testing is relatively small, less than two tablespoons (~15mL).

The hematological passport only requires a small volume, as the aim is to analyse the blood components within the sample. These components include hemoglobin, hematocrit, red blood cells, reticulocytes, mean corpuscular volume, and more. The samples' blood components are then compared against previous collections to develop a passport for each athlete. Our Blood Collection Officers (BCOs) are trained and experienced phlebotomists making the sample collection process as quick and painless as possible.